Links from Social Media Sites – Do They Count for SEO?

Question. I really liked the Social Media Workbook. Could you answer this one question? 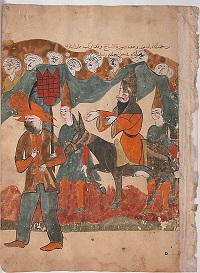 Is it white hat to create links (on each of my daily facebook and twitter posts) from my own facebook and twitter accounts that go to my website? or is that considered spam links? I ask, because I don’t know that many people will actually follow the links, it is more important for me to make sure that such links will help my google rankings rather than hurt them. Another way of stating the question– do lots of links back from ones own social media to ones own website, help the SEO of that website? I own several of your books! thanks for the information!